We all know what our biggest pet-peeves are with regards to our children's behavior...perhaps it's their continuous whining, their relentless nail-biting, their incessant need to be "connected" to their mobile device, or it might just be that little habit they have of leaving their shoes in random places around the house.

Sure, these behaviors are all worthy of "pet-peeve" status…but what about your behaviors as a parent?

Most parents do their best to be good parents. Rarely do they engage in bad parenting on purpose. Other parents, however, seem ill-equipped to handle the challenges that go along with raising a child. Bad parenting isn't just a problem for them; it is a way of life.

Pet-peeves are annoying and all, but bad parenting is a whole different story.

The following list of parenting pet-peeves also includes a few behaviors that I think fall into the category of "bad parenting." I'll leave it up to you to decide which parenting behaviors are simply annoying and which are actually neglectful, harmful, abusive, and such.

With that being said, here is a list of my "Top 12 Parenting Pet-Peeves:"

2. Parents that use fear and/or threats to discipline their child. I was at a fast food restaurant not too long ago and watched in horror as a father got face to face with his young daughter, even going so far as to motion as though he was going to hit her (enough so that she flinched). I can only imagine what goes on behind closed doors in that poor child's home. I was truly sad for that child.

3. Parents that smoke while in the presence of their children (especially while driving). This one really grinds my ax! "Holding the cigarette out the window" doesn't make it any less appalling...save it for another time!

4. Parents that allow their kids to run around like wild animals in grocery stores or in department stores. Seriously, teach your children the difference between a playground and a store. This is inexcusable.

5. Parents that allow their obese children to walk around eating Twinkies and drinking 32oz sodas all day. I was at a gas station recently and watched as a father and his significantly overweight daughter (probably 10 years old) filled their 64 ounce Mountain Dews together at the fountain. How about some limits? Maybe a bottle of flavored water would have been more appropriate! This is simply bad parenting!

6. Parents that make up excuses for their child's misbehavior. There's nothing worse than parents who exclaim "Oh, he's just tired," or "She just gets cranky when she's hungry" every time their child acts up. Maybe your kid is just a brat.

7. Parents that don't buckle their kids while driving in the car. I had an ex-girlfriend that never made her kids "buckle up" while driving...even after she had already received a ticket for it! Are you kidding me? Any parent that jeopardizes their child's safety for any reason is a negligent parent.

8. Parents that use inappropriate language in front of their kids. These parents eventually come to wonder why their once innocent child is now a disrespectful social outcast. There are plenty of "substitute" words that can be used in place of inappropriate words…if you can't think of one then perhaps you should invest in a thesaurus.

9. Parents that are enmeshed with their children. Don't know what that means? Look it up...I'm sure you'll know someone that fits the definition.

11. Disconnected parents. These parents are always preoccupied with something other than their children.

12. Parents that allow their young children to watch "R" rated movies (especially horror movies). Studies have shown that these children can actually be traumatized by such movies. I walked out of a horror movie about a year ago because there was a mother sitting behind me with four children that all appeared to be under the age of about 10. I was appalled at her decision to allow them to watch that movie, especially since the first 10 minutes contained an overabundance of graphic violence, nudity, drug references, and gratuitous swearing. I shared my disgust with that mother before walking out. There's usually a reason why a movie is rated "R"…it means it isn't for children!

So there you have it...12 of my biggest parenting pet-peeves. I'm sure I could list a dozen more examples of bad parenting without hesitation, but this is the list I'm sticking with. So next time you find yourself engaging in any of the above-listed parenting faux pas, be sure to remember that there might be someone like me paying attention and getting annoyed!

Chris Theisen is the creator of The Parent Coach Plan, a simple and easy-to-use in-home discipline program that provides parents with the information and tools that are needed to establish effective discipline. Use this program to develop a firm, fair, consistent, and structured discipline regimen in your home. 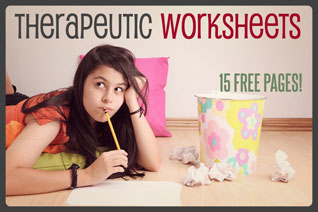 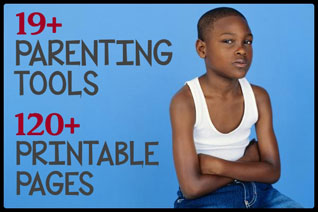 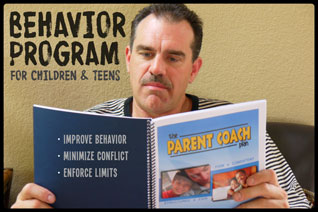 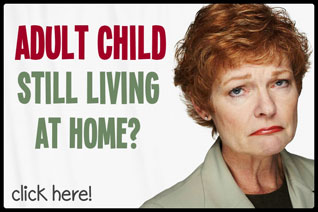 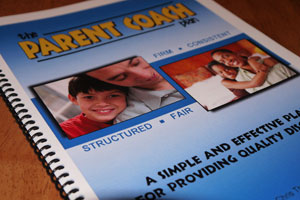 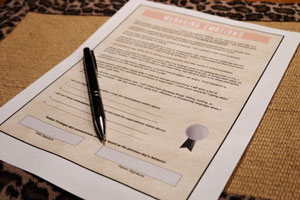 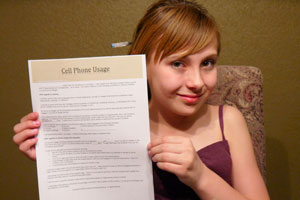 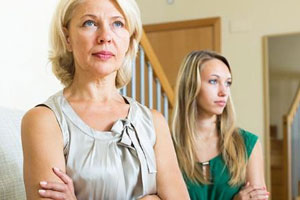